How to Manipulate a TAURUS the complete guide

February 19, 2021
The season of the #Taurus is in the spring, in May. Everything is green and nature is in abundance. Absence and fear have no place here. On the contrary, the Taurus stands for material security and enjoyment. The Taurus is characterized by patience, perseverance, a love for harmony and peace, and the finer things in life. Material possessions, prosperity and coziness characterize his life and also the 2nd house of the zodiac, over which he presides. Justice and prudence are typical of his character.

The Sagittarius has the largest manipulative effect on the Taurus as his eighth sign.

Like any other human being, the Taurus is also...

not immune from crises and setbacks, but often lacks flexibility in his ideas and actions to be able to deal with these crises properly.
The Taurus has to realize that his past behavior no longer works and reorient himself, which is precisely one of his weaknesses. If a Taurus is in a real or even perceived crisis, such as of a financial or professional nature or after a separation, then Sagittarians have a particularly easy game with the Taurus. They offer the Taurus comfort in the form of philosophy and religion, but this consolation is more a refuge than a solution to the tangible problems. A Sagittarius can then establish himself as a kind of moral or religious leader, perhaps by means of questionable esoteric methods, giving the Taurus the feeling of being able to overlook his situation better. Gemini, Aquarius and Capricorn apply both in the mental immobility of the Taurus. It is not as if the Taurus lacked intellect, he is simply too comfortable to think more than he needs to. 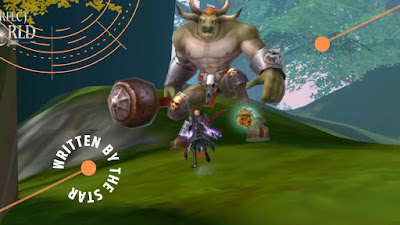 As long as something works, the Taurus sees no need to get lost in spiritual heights. Both the Gemini and Aquarius as well as the Capricorn can manipulate the Taurus by directly or indirectly persuading him he is too stupid to recognize or understand nuances. The Capricorn will offer the Taurus supposedly simple answers so that the Taurus is not forced to think for himself. Gemini and Aquarius will mock the Taurus. Another weak point of the Taurus is his sensitivity. The Taurus loves creature comforts of all kinds: good food, travel, massages and sex. The Taurus is very easily seduced here, of which the Cancer, Aries and Scorpio know to take advantage. Especially in relation to sex, it is easy to literally turn the Taurus's head and to seduce him into risky, frivolous and immoral acts if one provides him great sexual pleasure or knows how to skillfully satisfy his desires. The Taurus is happy to be ready to return the favor, also in a material sense. Since the Taurus himself is very loyal and values stable relationships, he tends to be jealous.

It is important to understand that the Taurus is not easily fazed. For a long time the Taurus will take what happens to him in a good nature until he finally lashes out with all his strength. In such moments, the consequences of his actions do not matter so that a continuous aim to make him jealous will ultimately be successful. As the Taurus's 12th sign, the Aries is mysterious to the Taurus. The Taurus lacks the vitality and impulsiveness of Aries, which at the same time fascinates and irritates him.
The Aries can exploit this for himself, because his reliability is far less pronounced than that of the Taurus. Since the Taurus takes reliability for granted, he will not expect that a colleague, friend or partner will simply leave him in the lurch and will be deeply affected by such behavior. This makes it possible to manipulate the Taurus's relationships with others as well as his decisions. Cancer and Leo both know two secrets of the Taurus. Firstly, the Taurus craves security and safety, a place where he can even be weak. On the other hand, his family and loyal friends are very important to the Taurus and he would do anything to protect them. Both secrets reveal starting points for possible manipulation. Even petty orders not for the Taurus and can propel him to incandescence.

Another person with the same zodiac sign can manipulate the Taurus by driving his penchant for coziness to the extreme and thus make the Taurus miss important activities. So if you as a Taurus are experiencing that someone offers you simple answers to complex issues, turns your head with the breathtaking art of seduction and expects material considerations in return, if you are constantly living in fear in a partnership that your partner is cheating on you, then it is very likely that you are being manipulated. The same is true if you feel silly and stupid all the sudden in the presence of certain people. Once you realize this behavior, it is up to you to protect yourself against it. Remember your strengths and the people around you that you can rely on. 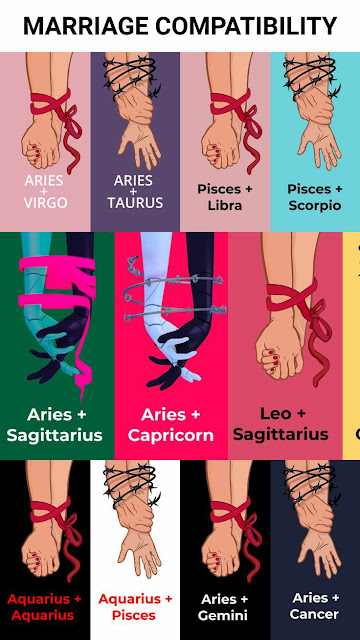