By zodiac-info@astrosignature.com
Though the year ahead is a major financial year –prosperity is very strong –it is not an especially strong career year. Money trumps status and prestige. In addition, all the long-term planets are on the night side of your chart this year. The day side, the upper half, will get a bit stronger as the year progresses, but will never dominate. The night side, the side of home, family and emotional issues, will always be the strongest.
Last year you were your normal bubbly, .... enthusiastic Sagittarian self. Happy-go-lucky. This year you seem more serious about life. Your Sagittarian qualities are toned down. The focus on business and finance is the probable cause.
Neptune has been in your 4th house for many years and will be there for many more. Thus your home, family and emotional life are becoming more refined, more spiritualized.

Uranus moved into your 6th house of health and work last March and will remain there for many more years. There is great experimentation happening in your health regimes. You are ultra-experimental here. But health overall is good this year. It looks like there is much instability in the job situation however. More on this later. 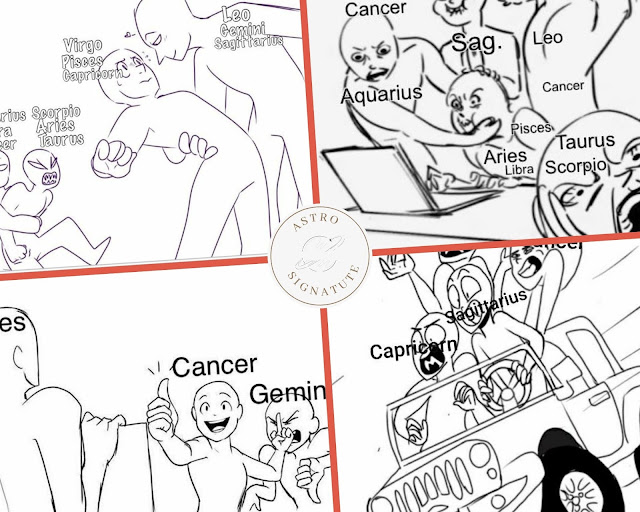 
Mars will spend over six months in your 5th house –from June 28 onwards. This is an unusually long time for Mars to stay in a house (usually he stays for only about six weeks or so). There is a love affair brewing for singles. Though there might be a love affair, marriage doesn’t seem in the stars.

There is admittedly nothing against it, but there’s nothing especially supporting it. You don’t seem very interested in committed kinds of relationships these days. Four lunar eclipses this year (twice as many as usual) impact on your 8th house. Thus you seem to be dealing with death and death issues. Perhaps surgery too.

Generally these encounters are on the psychological level and are not literal. But by the time the year is over you will have a better understanding of death and less fear of it. Your areas of greatest interest this year are finance; communication and intellectual interests (from March 23 to July 1 and from December 18 onwards); home and family; children, fun and creativity (from June 28 onwards); and health and work.

Your paths of greatest fulfilment this year are finance (until December 20); communication and intellectual activities (after December 20); sex, personal transformation and occult studies (until May 6); and religion, philosophy, higher learning and foreign travel (from May 6 onwards).
zodiac-info@astrosignature.com
Claim your Free Major life theme prediction, valid for new visitor only, E-MAIL: zodiac-info@astrosignature.com,